Discover the Pure Flavor and Fragrance 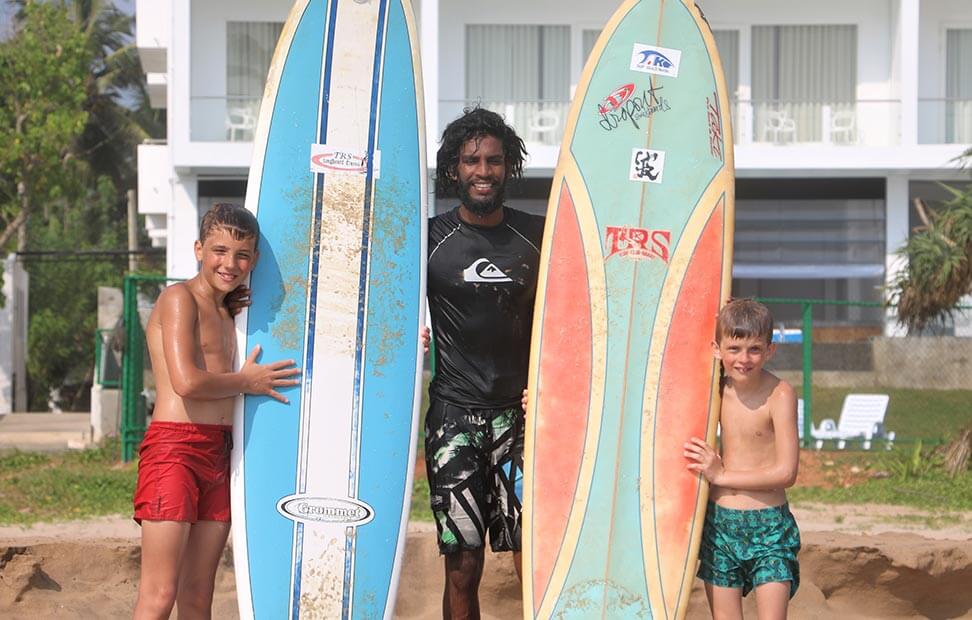 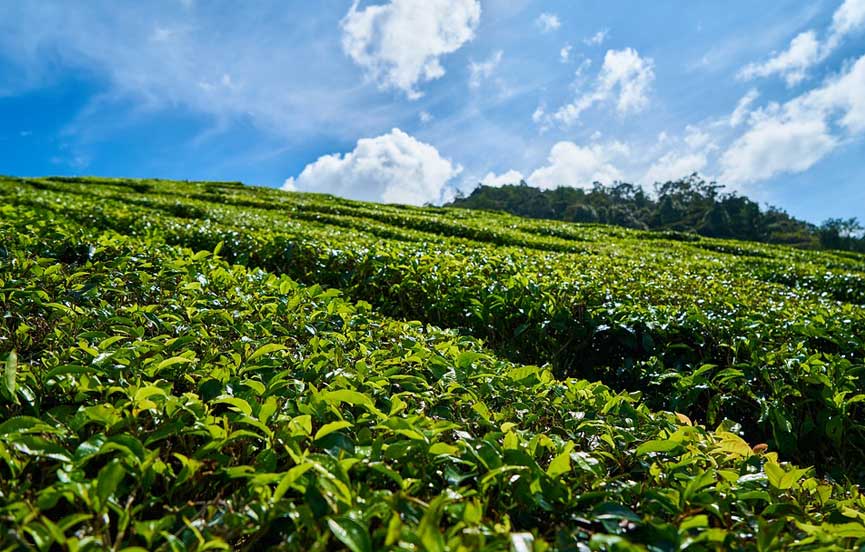 A 30-minute long drive north from Weligama is the only plantation that produces Ceylon Virgin White tea celebrated across the world. The production process mimics a process that was once practised in ancient China, where the choicest tea was cut by the virgins, who never touched the tea leaves with their bare skin and offered the produced tea as a tribute to the Emperor. Considered to be one of the healthiest and the purest teas in the world rich in antioxidants.

Nestled between the evergreen rainforests and the Indian Ocean, the unique positioning of the Handunagala tea plantation, as well as the delicate process used in plucking the tea leaves, helps to retain its unique quality.

We wanted to see how they produce the tea here in Sri Lanka, we were recommended to go from Galle to Handunugoda Tea Estate, and we were not disappointed. A nice tuk-tuk ride to get there with lovely scenery and a herd of water buffalos in the middle of the road. At the estate, we were greeted by our very knowledgeable guide who showed us around the different plants and specifically the virgin white plan that is what they are most famous for. mid-tour we were served cake and tea and after the tour, we got to try the whole range of teas, including the very exclusive "virgin white tea" all free of charge. I would highly recommend a visit to this lovely little place!